2. The base resin or polymer molecules are changed by crosslinking, oxidation, substitution reactions or chain scission. In these situations the polymer cannot be restored by the removal of the chemical. Examples of this type of attack on PVC are aqua regia at 20°C and wet chlorine gas.

A number of factors can affect the rate and type of chemical attack that may occur. These are:

• Concentration: In general, the rate of attack increases with concentration, but in many cases there are threshold levels below which no significant chemical effect will be noted.

• Temperature: As with all processes, rate of attack increases as temperature rises. Again, threshold temperatures may exist.

• Period of Contact: In many cases rates of attack are slow and of significance only with sustained contact.

• Stress: Some polymers under stress can undergo higher rates of attack. In general PVC is considered relatively insensitive to “stress corrosion”. 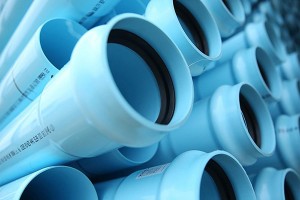 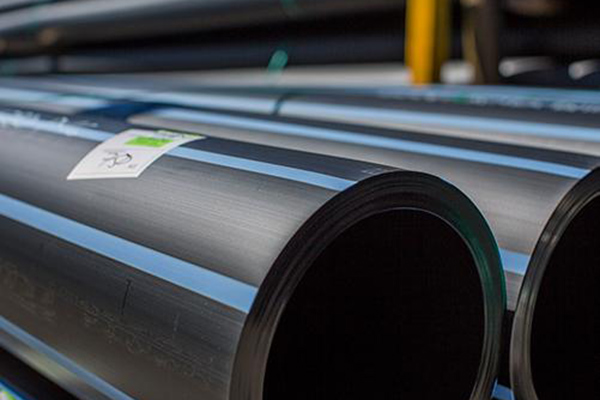 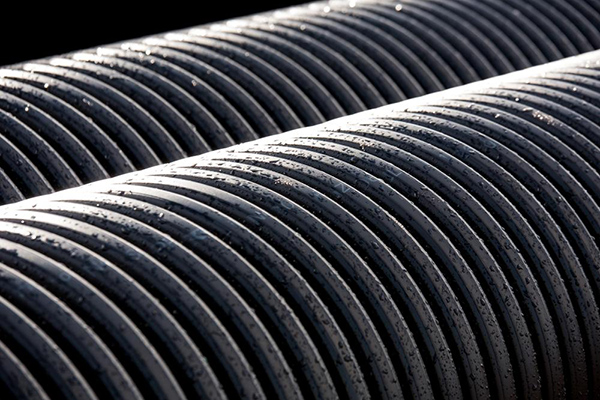 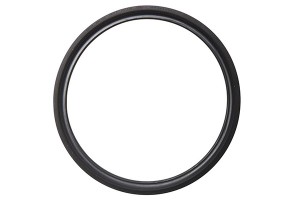